Elimination of the supplementary earnings limit for early retirement pensions

Until now, people who claimed an early retirement pension from the statutory pension insurance system had to observe supplementary income limits if they were still working in addition to their pension. If this limit was exceeded, the pension was reduced. The supplementary earnings limit used to be €6,300 gross per year, so that activities that went beyond marginal employment were effectively excluded.

Due to the Corona pandemic, a temporary exception to this rule was introduced: according to this, annual earnings of up to €46,060 were exempt from being taken into account. This was intended to make it possible to fall back on former employees who had already retired in order to counter the pandemic-related shortage of personnel. This corona-related exemption expires at the end of the year. But instead of a return to the original additional earnings limit, an additional earnings limit in the case of early retirement pensions is now to be completely eliminated when the time limit expires at the turn of the year.

This opens up new opportunities to adjust and re-plan retirement planning and the transition to retirement. The tax authorities also seem to have recognized the signs of the times, abandoning their previous view and now no longer insisting on the retirement requirement for direct commitments and pension plans via support funds.

In the coalition agreement, the governing parties had agreed to “fundamentally” reform private pension plans in addition to statutory and company pension plans. The “traffic light” parties had pledged to examine the introduction of a publicly accountable fund with an effective and low-cost offering. Likewise, the legal recognition of private investment products with higher returns than the Riester pension was to be examined. In addition, there should be a subsidy for lower income groups.

However, both the Ministry of Finance and the Federal Ministry of Labor and Social Affairs admitted in mid-November that the review process had not yet begun. However, a “focus group” is to be formed soon with the participation of consumer associations, social partners and relevant providers.

Since the legal basis for a Pan-European Personal Pension Product (“PEPP”) was already created at the beginning of the year, hopes that more will be achieved at the end of the legislative period than was achieved by the Commission for the Reform of Statutory Pension Insurance in the last legislative period.

There is still a political dispute about the introduction of the “citizen’s income” (Bürgergeld), which was actually planned for January 1, 2023, as a replacement for the previous basic benefits for jobseekers – often referred to as Hartz IV. The bill of the “traffic light” coalition did not receive the required majority in the Bundesrat and was thus stopped for the time being. There is an agreement on raising the standard rate from €409 for single people to €502.

However, there is a disagreement on the planned far-reaching abolition of benefit reductions if, for example, appointments at the job center are not kept or reasonable work is not accepted. There is also disagreement about the admissibility of assets of up to €60,000 within the first two years of receiving the citizen’s income benefit, and about the possibility of being reimbursed for the cost of housing in the first two years, even if it is considered too large. There are general fears that the reform will lead to a situation in which, especially in the lower income groups, the receipt of citizen’s income will result in income comparable to that received from a professional activity, thus creating significant disincentives for the receipt of social benefits. It remains to be seen whether the Mediation Committee will be able to resolve the conflict between the Federal Government and the Bundesrat in the near future.

Due to the current insolvency situation, the Pensions-Sicherungs-Verein VVaG (PSVaG) in Cologne set the contribution rate for 2022 at 1.8 per mille on November 16, 2022. In the previous year, the contribution rate was 0.6 per mille, which means that it has tripled over the year. Overall, however, the contribution rate for 2022 is still below the long-term average of 2.7 per mille. The reason for this year’s increase was not so much the insolvencies that occurred, which were roughly on par with the previous year in terms of number and claims volume, but the difficult capital market environment and associated effects, in particular a lower provision for premium refunds. For pension funds (Pensionskasse) subject to insolvency insurance, an additional contribution of 1.5 per mille is payable this year in addition to the above-mentioned contribution of 1.8 per mille. There is no such additional contribution for support funds.

The topics covered in our current newsletter are: “Elimination of the Supplementary Earnings Limit for Early Retirement Pensions” […] 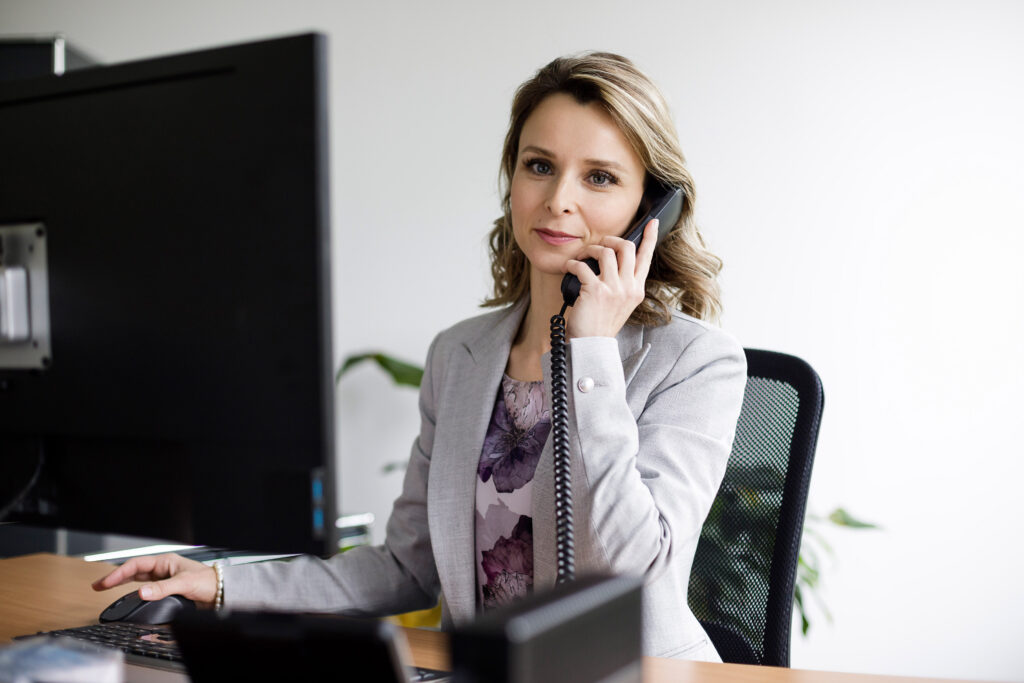 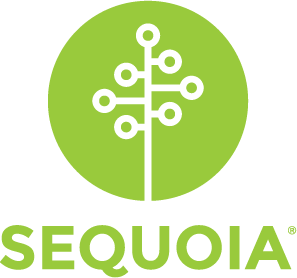